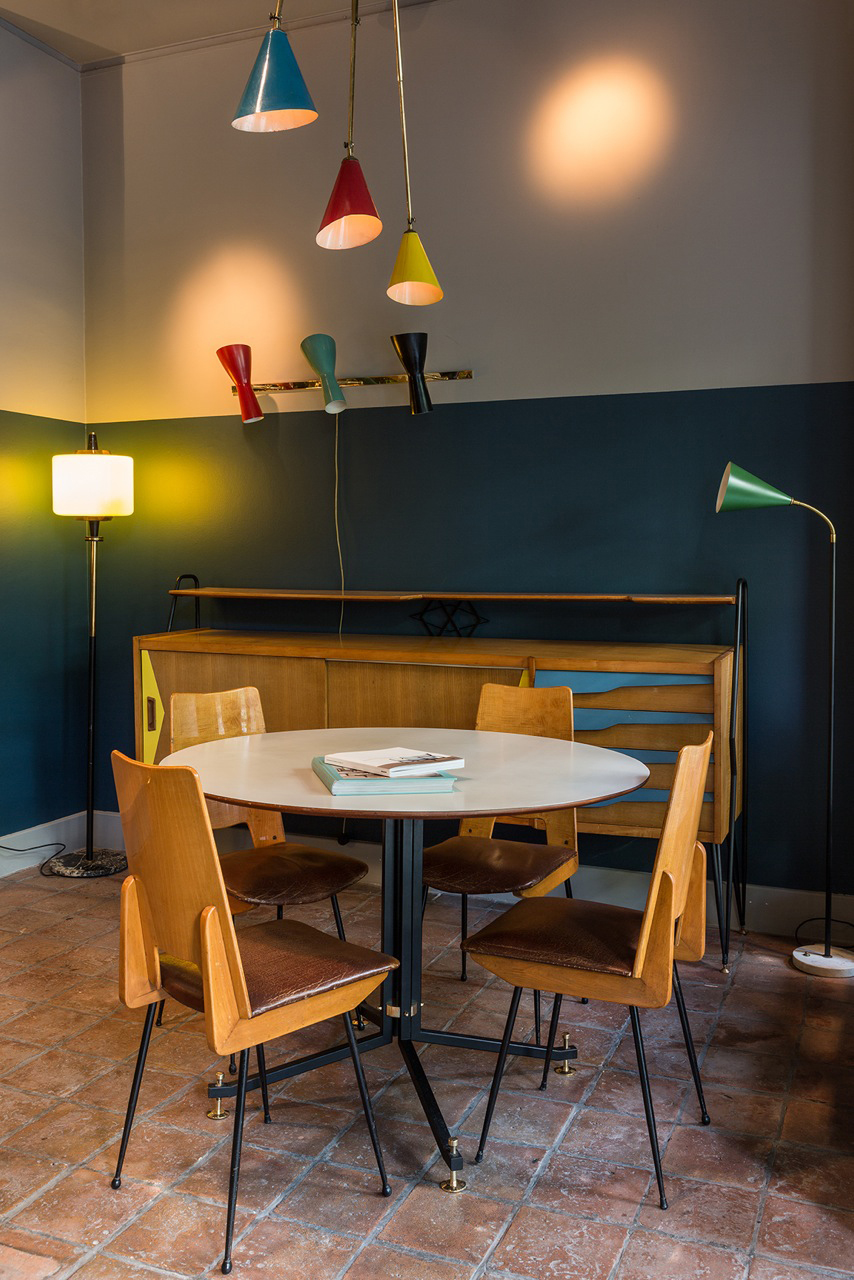 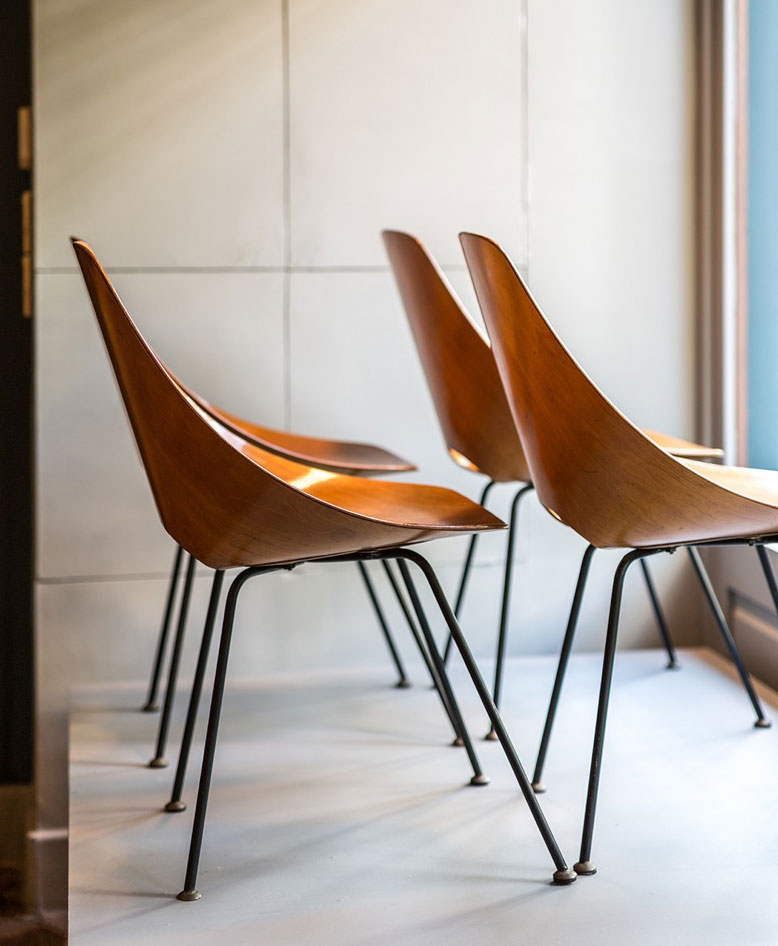 Established back in 2001, in Athens, Greece, by Alketas Pazis, “Temporary Showroom” has been operating as a prop house for the filming industry, specializing in locating, rescuing and reclaiming industrial antiques, postmodern & mid-century modern furniture.

It has contributed to the sets of more than 2000 commercials and film productions, in Greece.

Currently, located in a 1400 m2 warehouse, it operates mainly on renting and from time to time on trading of the collection.

Being the most extensive collection in Greece, it focuses on a more exclusive European segment of the avant-garde  modern and postmodern movement.